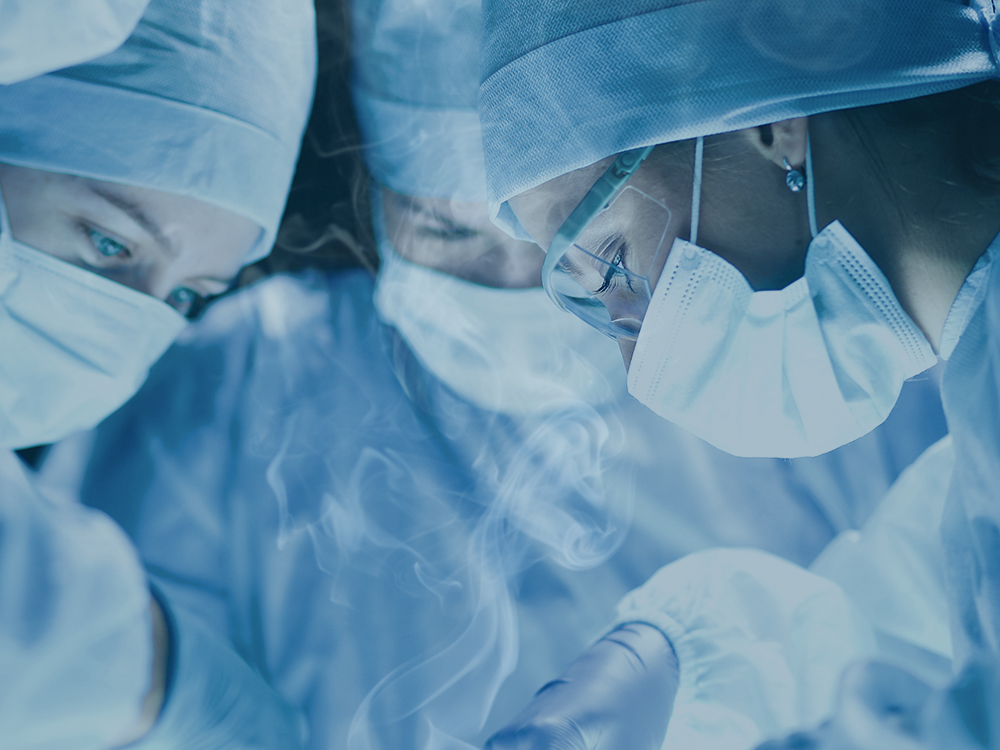 In a historic move, Rhode Island became the first state to legislate the management of surgical smoke plume in the operating room after hearing testimonies from the Association of PeriOperative Nurses and the Rhode Island State Nurses Association.

2018 has been an important year for surgical smoke regulation in the United States. As a result of the coordinated advocacy work from nursing organizations and a growing body of research detailing the dangers of surgical smoke, states legislatures across the union are beginning to address this common medical workplace hazard.

Rhode Island’s new surgical smoke management regulations are the first in the nation, but they aren’t the first attempt. California narrowly missed passing similar legislation in 2017 and Colorado’s version of the bill was put on hold indefinitely this spring.

After their victory in Rhode Island, advocates for safe surgical smoke management are hoping that bills in other states can gain momentum.

In a 2012 article from the Journal of Plastic, Reconstructive, and Aesthetic Surgery, researchers found the total daily surgical smoke production in the average operating room in the United Kingdom was equal to approximately 27 to 30 unfiltered cigarettes.

A National Institute for Occupational Safety and Health analysis of surgical smoke shows that the substance can contain toxic gas and known carcinogens, vapors and particulates, cellular material, viruses, and bacteria.

Short term exposure to surgical smoke can cause irritation to the eyes, skin, and respiratory system as well as nausea and headaches. The long term effects of habitual surgical smoke exposure are still being studied.

Until surgical smoke management legislation becomes commonplace throughout the United States, the AORN has outlined a multi-step surgical smoke mitigation strategy for the operating room. They recommend the utilization of filtration masks for medical personnel, a local exhaust ventilation system, and a smoke evacuator any time a surgical smoke plume is produced.

Learn more about harmful effects of surgical smoke and how to implement a surgical smoke management plan: Tips for Managing Surgical Smoke in Your Operating Room 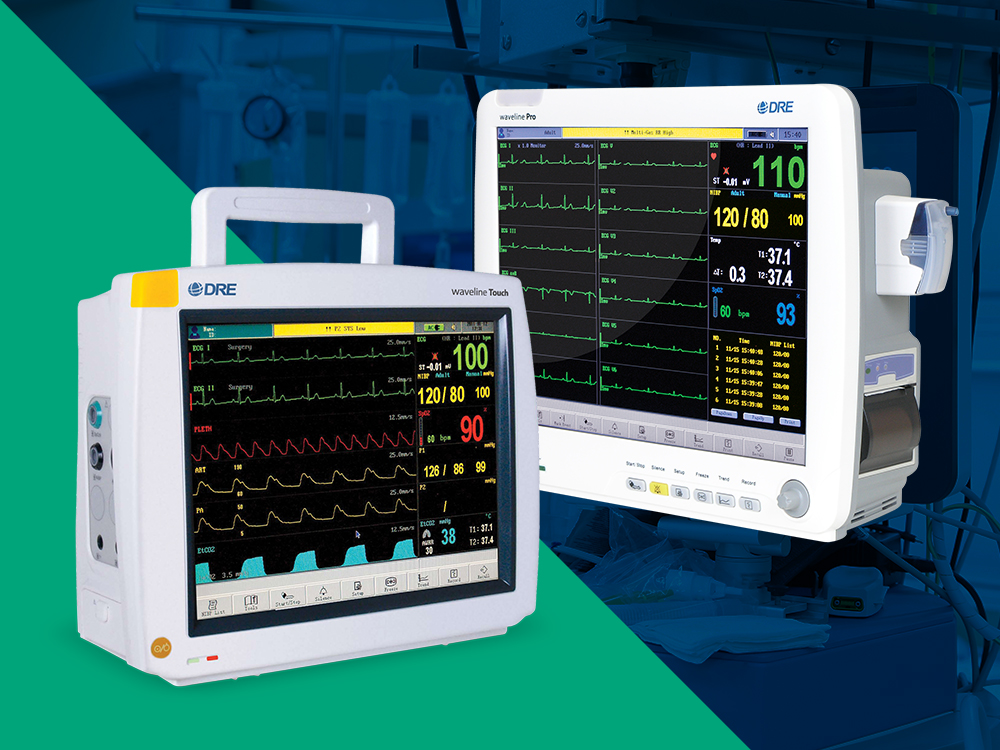 Capnography vs. SPO2 – The Difference Could be Life Changing 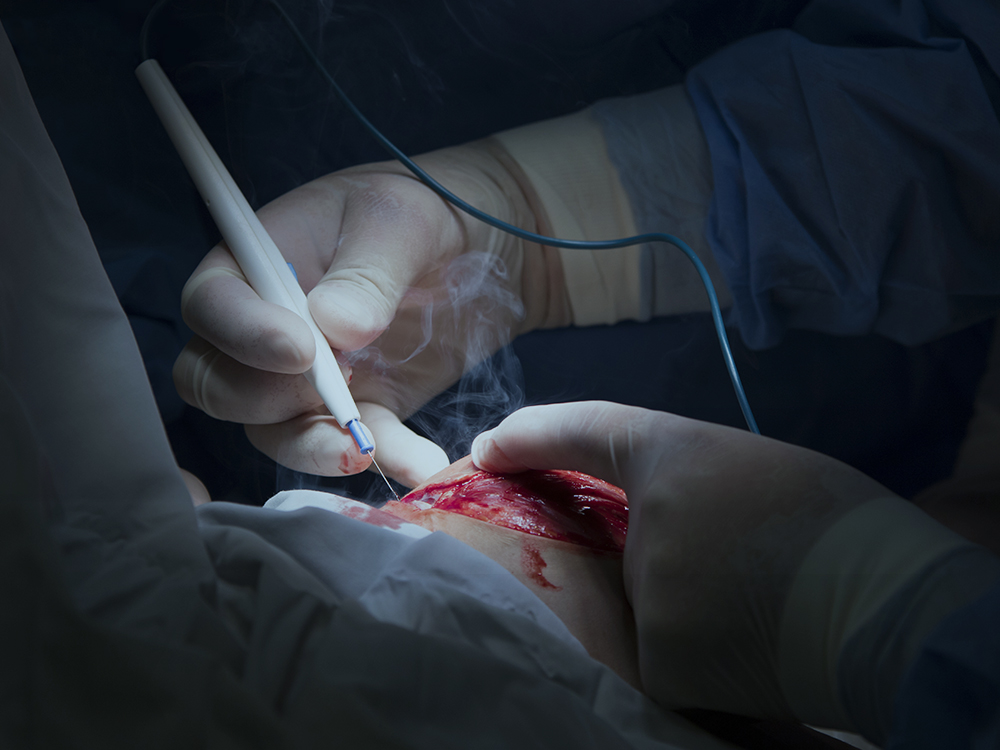 Manage Surgical Smoke in Your OR 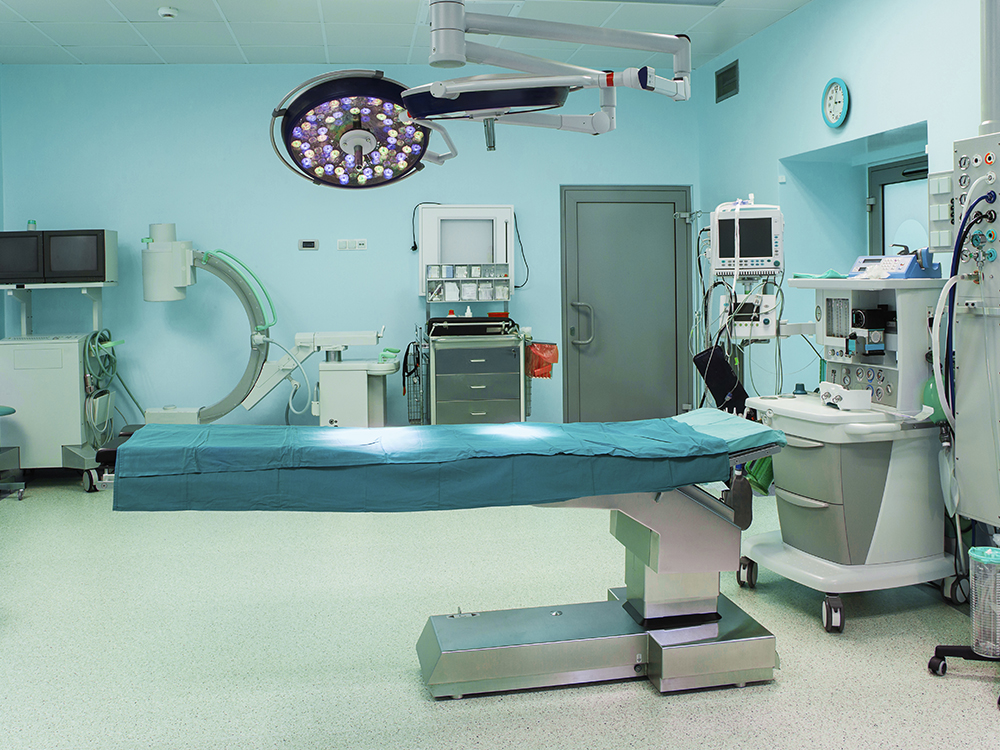 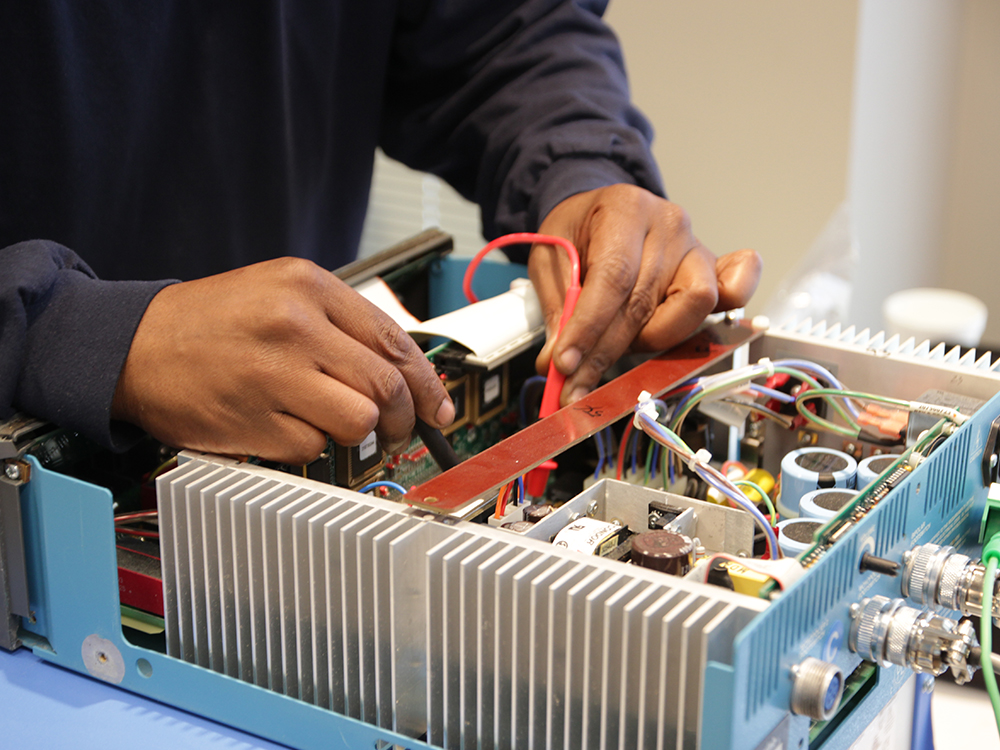 Is a Refurbished ESU Right for You?