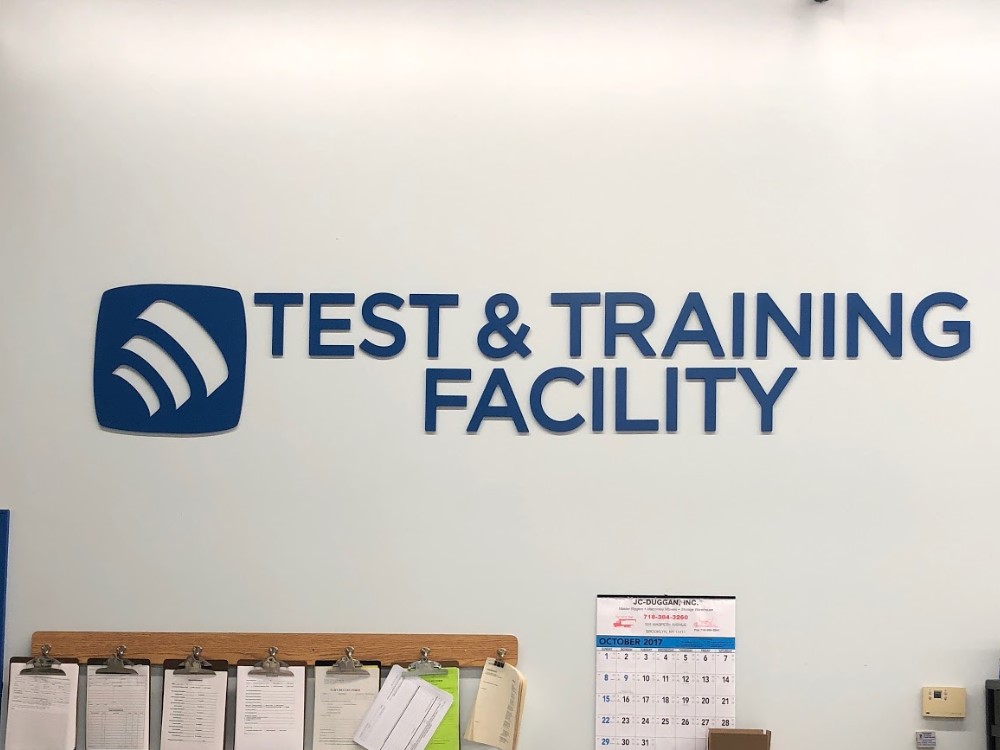 Montvale, NJ – November 28, 2017 – Oncology Services International (OSI), the world’s leading independent service organization for radiation oncology devices, today announced the acquisition of a Varian Truebeam® Radiotherapy System. It is the first time a Truebeam is available for hands-on training outside of the OEM.

Installed at OSI Academy, the OSI Training and Testing Facility in Lakewood, NJ, this acquisition marks an important expansion of the training center. OSI Academy includes a testing vault used to train OSI’s Field Service Engineering team as well as other independent engineers from around the world.

OSI services multiple Truebeams across the United States, offering superior service that is more cost effective than the OEM. “As the leader among independent organizations servicing Truebeams, OSI is pleased to announce this important expansion of our industry-leading training program for linear accelerators,” commented Richard J. Hall, President and CEO.

“In today’s highly competitive healthcare environment, providers must ensure their medical equipment is reliable and sustainable while managing expenses responsibly. OSI’s investment in training for both OSI engineers and other independent engineers globally provides an important alternative to the OEM,” Hall added.

OSI is also the industry-leading provider of refurbished equipment. The Truebeam in Lakewood will be offered for sale later in 2018. OSI believes the pre-owned linear accelerator market provides cost-effective alternatives for many healthcare facilities in the U.S. and abroad.

“Despite OEM attempts to stifle the refurbished market, we believe it is important to provide economical alternatives for healthcare providers, whether in the U.S. or globally. We encourage all facilities upgrading their linear accelerators to consider selling it into this important secondary market which brings needed therapy to those suffering from the devastation of cancer,” commented Hall.