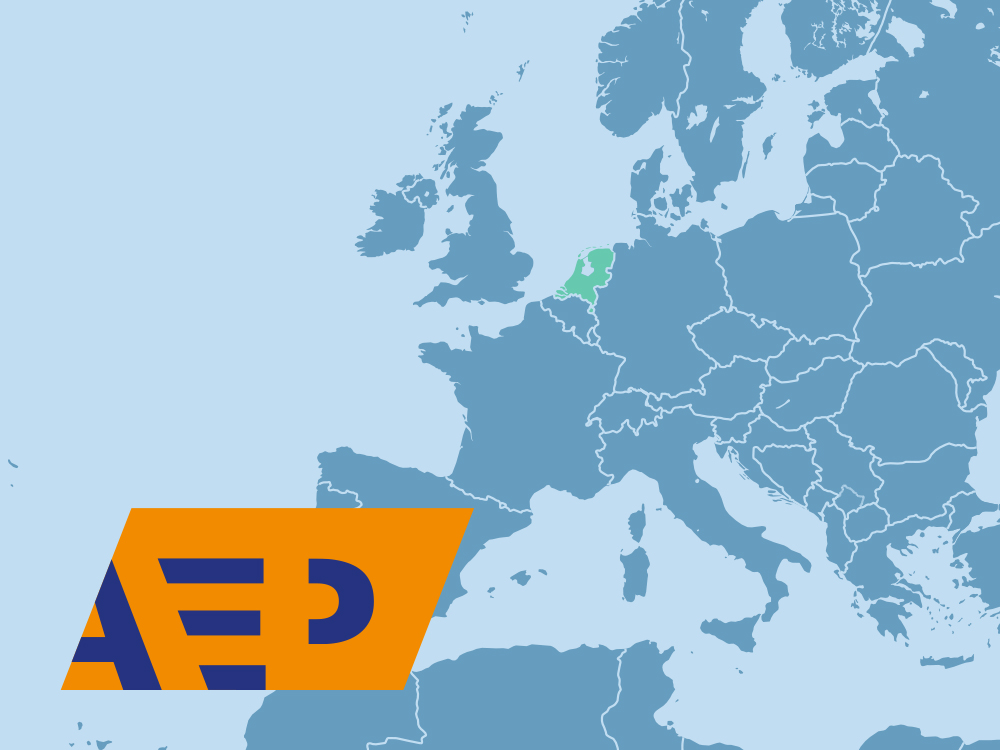 â€œAll of us at OSI are excited to formalize our working relationship with the leading supplier of radiation therapy equipment parts in Europe,â€ stated Richard J. Hall, OSI President and CEO.

OSI Academy is already the leading alternative to OEM training, providing hands-on training for independent and in-house engineers at its training center in New Jersey. The training center includes multiple linac brands and models, including Truebeam.

â€œThe sale and removal of existing linear accelerators delivers better financial returns than trade-ins to the OEM, while also creating an important source of radiation therapy equipment for providers around the world who lack access to new equipment,â€ commented Hall.

â€œOur partnership with OSI expands the range of parts and services we provide our customers,â€ stated Edwin Molenar, manager at AEP International B.V. â€œWe are happy to have our existing work relationship formalized with this agreement.â€

The official launch of the agreement took place during the 26th annual meeting of the Northern European Association of Accelerator Engineers at the Netherlands Cancer Institute in Amsterdam.

AEP Linac is an activity of AEP International B.V. with its headquarters in the Netherlands and strategically placed warehouses in Australia, New Zealand, South Korea, Singapore and the United States. Learn more at www.aepint.nl/linac/